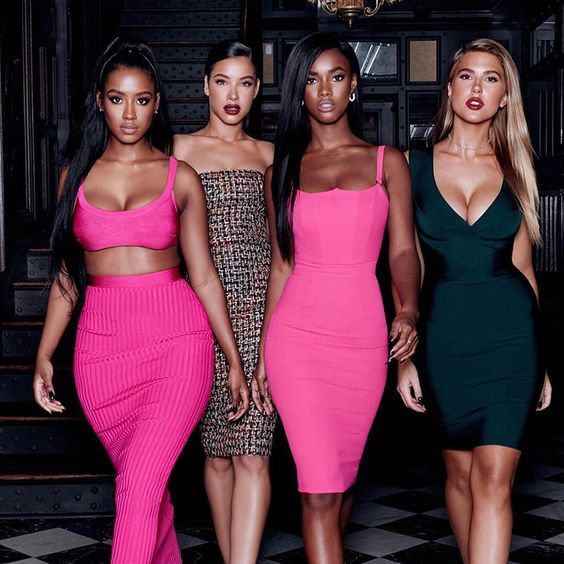 These days, the market is full of a variety of hair extensions from different origin (countries) Indian, Peruvian, Brazilian, Chinese and so many other making it very hard for you to differentiate them. Generally, these hairs are known as virgin hair.  The hair is synonymous to the premium weave these days and this gave them a growing trend amongst women who are looking to get flawless looks. With the confusion on how to identify them, it is now possible for a lot of fakes to also flood the market.

The commonest way to distinguish the different types of virgin hair based on their origin is to look at their packaging. With this, it is possible to distinguish between Virgin Remy, Non-Remy, Brazilian, Peruvian, Cambodian, Mongolian, and Russian or Indian hair.

Above all, the truth remains that it is still difficult to differentiate this hair these days with just the packaging and this is because a lot of manufacturers who are misleading people deliberately have flooded the market, and telling the source of the hair becomes impossible. It’s now difficult to know which is which.

In the course of these blogs, we’ll be discussing the Brazilian, the Peruvian and the Burmese hairs

BRAZILIAN VS. PERUVIAN VS. BURMESE HAIRS

The Brazilian hair come naturally from a single donor who sells the hair to any buyer. The cost of this hair can be seen in the price as well as the availability of the hair. At times, some Remys hair is called Brazilian and this is because they follow the same process.

The Brazilian hair is the hair with the highest diversity and this is because of its unique cultural history. The texture of these hairs is sold in curly to almost bone straight and black or dark blondes. Unlike the Indian hair, the Brazilian hair is usually silkier and an ideal choice for people who love European hair extensions.

Then the Burmese hair: this hair looks just like the African-American hair, but this time, one that has been heat-straightened. In texture, the Chinese hair is the straightest, but the Burmese hair can also be seen as being straight because it comes with a slight wave.

Generally speaking, if you’re looking to do styles what has a lot of curl and body, then you shouldn’t go for the Burmese texture.

One response to “VIRGIN HAIR”