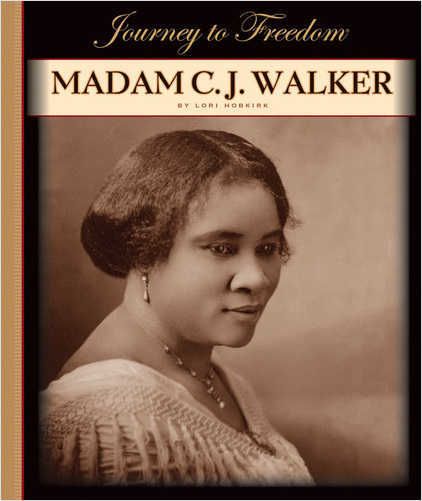 The Invention of Hair Extensions

Hair extensions are special hair pieces designed to add length to a person’s hair style. They come in a wide variety of colors and textures so that they may be matched to any person’s hair and made to look completely natural. Extensions may be made of natural hair or synthetic fibers. Let’s dive into the great invention of hair extensions.

The next best invention; or so once thought, was to use animal hair, mainly yak. Although this was much cheaper to purchase and import it did so for a price. There was a wretched, musky smell to the extensions (weaves) that could not be washed out. This smell became too much for women to deal with along with women that were allergic to yak.

​​
In the 1950’s with more and more African women entering the film and music industry, image became even more important. African women wanted to put their best foot forward and wear all the latest hairstyles that their peer Caucasian women were sporting. These hairstyles only became achievable with the introduction of real human hair weaves. Many women today wear their hair in shorter styles for a variety of reasons. Sometimes, they desire to restyle their hair into a different appearance that requires more length. This is why hair extensions were invented. Hair extending comes in a wide variety of natural colors and textures including straight, wavy, and curly.

The Development of Hair Extensions

In later times the invention of hair extensions developed in weaves being made of real human hair from young Indian women or young Chinese women. Of course the hair donations are not just limited to India and China. European hair is also a very popular type of real human hair used in making extensions. A lot of European hair is collected from women in Russia.
Top dollar is paid for hair in a “virgin” state; meaning the hair has never been chemically treated by coloring it, perming it or having it relaxed.​​
Weaves are not only popular within the African American community but many Caucasians including most actresses wear extensions. The extensions allow a person to go from one hair style extreme to the next. This makes the demand for extensions to be extremely high. To help lower the costs of weaves and extensions, more and more companies are creating hybrid weaves which feature synthetic materials that closely resemble and mimic human hair.

The Creation of Hair Extensions

Most hair extensions made from real hair will last from 9 months to a year under normal conditions. These extensions may be washed, styled, colored, are otherwise treated exactly like one’s own hair. Those made from synthetic fibers may be washed like real hair. Care should be taken when attempting to style hair made from synthetic fibers. Some implements that produce heat, curling irons for example, can damage the synthetic fibers. Color treating synthetic hair fibers is not possible as the chemicals in hair colorants react badly with the fibers.
Hair extensions are a great way for women who have shorter hair to change their hairstyle and add length. There are many options available including natural hair or synthetic, salon applied or clip in, and various grades of all. The final results are sure to look natural and the wearer will generally be quite happy with her hair extending as long as she follows the instructions concerning care she receives with the extensions.

There you have it, a short history lesson on the invention of hair extensions.