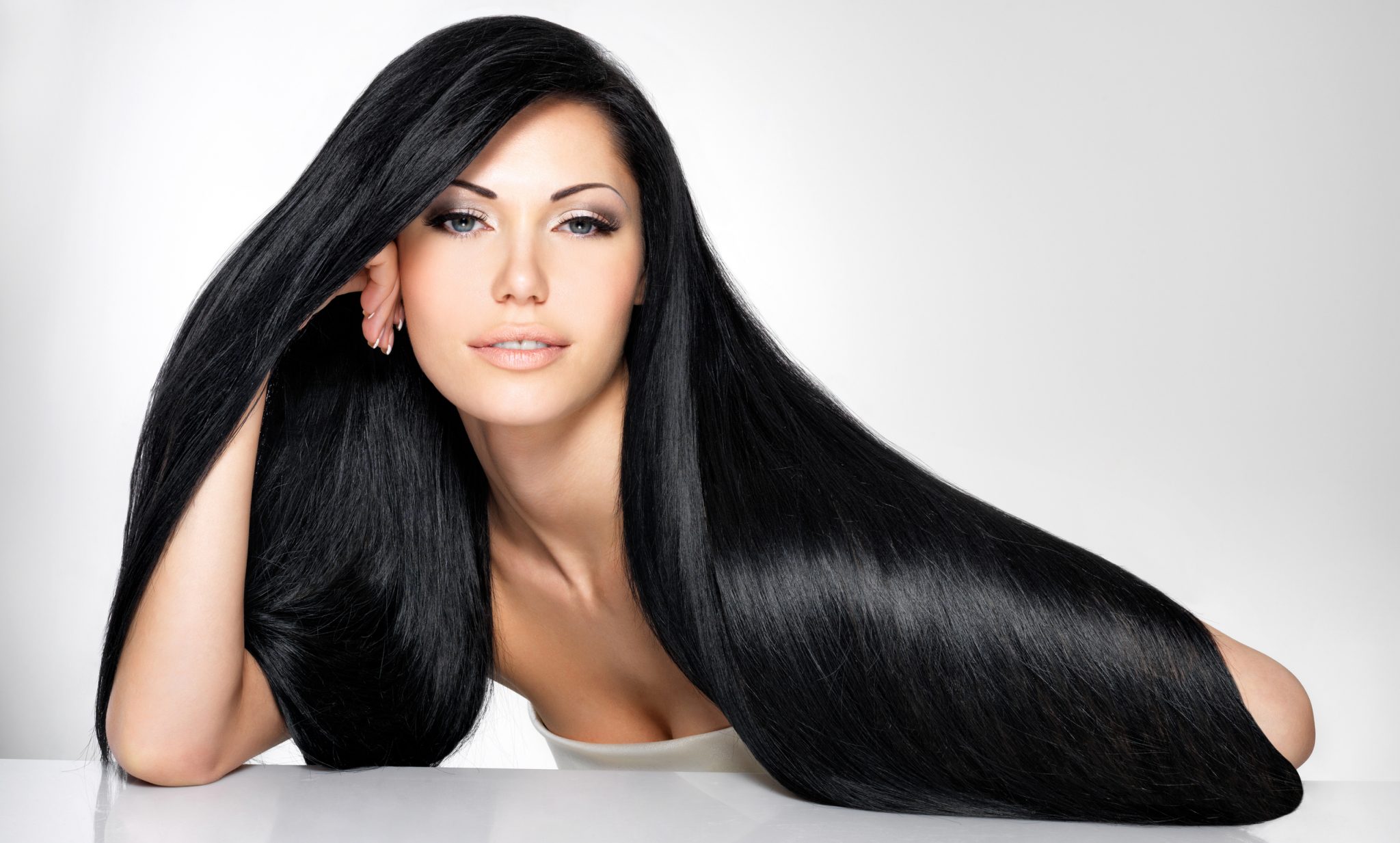 All About Good Hair

Why is good hair so important?, We’ve all heard that a woman’s locks is her crown and glory. But why? Is it really that important?, does hair or “GOOD HAIR” really matter. I took this subject to women and men of all races and backgrounds to get a consensus on IF and WHY, hair is so important to us.
Lets get the men out of the way. What I found was that the men were split down the middle on long or short. Some men love long locs flowing down a woman’s back, while other men thought that very short cuts made a woman look spunky and sexy. However only 20% of men found that hair and hair quality was unimportant. 80% thought that quality contributed greatly to a woman’s visual attractiveness and appeal. Making her look more healthy, vibrant, and interesting: leading to the idea that she has a strong sense of self, high moral and confidence which are all qualities that both sexes find make a partner more attractive.

Now for the Drama, THE WOMEN!!. Woman had opinions that were so varied that a percentage analysis still left me confused. A lot of the women didn’t feel It was fair to judge a woman based on something as superficial as hair, HOWEVER most of those same woman admitted that they not only judged others by their quality/style, but also tend to their own hair or extensions with a lite obsession to avoid judgement and be considered more attractive.
Some women felt that Good hair was just an accessory, something to put up, down, and change around based solely on how you feel that day. While other woman had a deep connection to hair, mentioning that it should be planned, and calculated. Many admitted that they have driven their boyfriends and husbands crazy by obsessing over the subject, and some how fitting it into every conversation when it was time to get a new style or extension install.
I even interviewed a few women about Good Tresses while they were with their male spouses, and I watched each spouse roll his eyes at least once in discontent over the discussion. To this day I’m unsure if the men were just bored or slowly enduring torture.
What i learned was simple, whether you like hair or don’t care…IT IS IMPORTANT!! its important as a first impression, its important on a job interview, its important to your boss, and is especially important to you if your idea of beauty is synonymous with beautiful hair… So whether it be hair extensions, an Afro, all natural, human wigs or even faux locs. Take care of it with class, The world is watching.